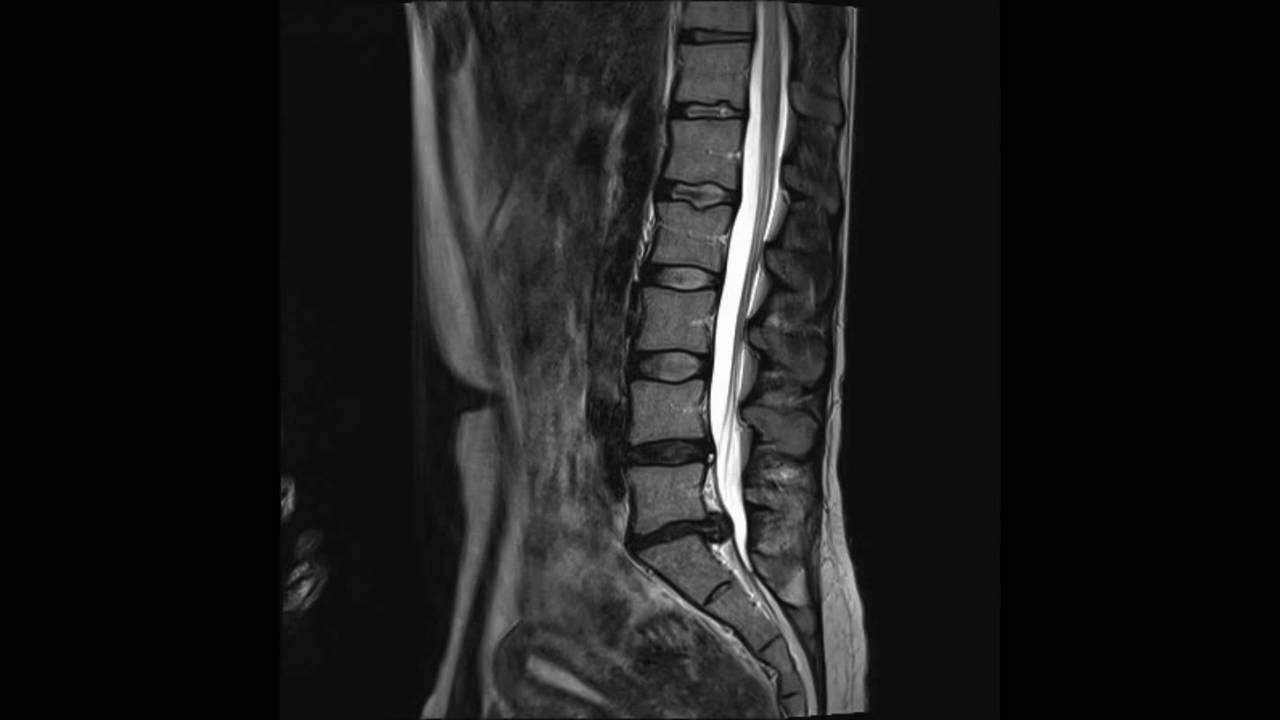 Orange Walk It turns out I’ve been pretty injured for the last 6+ months without knowing it! Just over a week ago I was diagnosed with a herniated disc (L5-S1).

Bochnia About three weeks before the NYC Marathon I had a long run of 22 miles and I was in so much pain in my back and right hip, I ended up at the doctor with a possible stress fracture. After a set of x-rays, an MRI, and a visit to an orthopedist it turned out it did not have a stress fracture just a messed up SI joint. Ran the marathon felt pretty good afterward and didn’t think twice about the hip pain.

strážná gay seznamka Almost two months later with a lot of time off running and many visits to physical therapy, my entire leg suddenly went numb while I was sitting in a meeting. I called my doctor and after waiting over two weeks finally saw another spine specialist.

During my appointment with the spine doctor, all he talked about was what my injury could be the possibilities were endless. The fixes he mentioned were expensive and invasive. In the 15 minutes I spent with the doctor, I heard the words “spinal injection”, and “surgery” more times than I could count, along with some very large words I did not understand and wanted to. I felt like I was being mansplained too about my own body. A medical assistant scheduled my MRI right after the appointment and ended up telling me the wrong time twice, talk about horrible customer service, and booked my follow-up visit two weeks later at a completely different hospital that wasn’t in Seattle.

Thankfully, I got the MRI results back a few hours after the scan which confirmed that I did indeed have a herniated disc in my back that is most likely causing my leg and back pain. But to make matters worse, the email I got was infuriating. Not only was I going to have to wait almost two weeks for a follow up I would have to get a spinal injection to heal my pain no questions asked. After a few phone calls to my PT and boyfriend, another conversation with a coworker who was trying to make me feel better, I realized I would have to be my own advocate to make sure I would get the care I need and was comfortable with.

After a very blunt email to the doctor and three phone calls later I was able to get my follow-up appointment for the next day and convinced my boyfriend to come with me. From the moment the doctor walked in the exam room he was a completely different person. Not only was he nicer, he only spoke to my boyfriend, not to me and I was his patient! I declined the injection as advised by my PT and due to the fact, there is a 50-50 chance it would work. (NOTE: my boyfriend researched the spinal injection, my doctor did not tell there was a high probability it would not work, he claimed it was my only option.) After a long sales pitch for dry needling with plasma (NOTE: I could not find studies that it is proven to work for my type of injury), the doctor prescribed me oral steroids and another NSAID and said to call him if my don’t go away.

I saw my PT the two days after and he was shocked to hear the ordeal I went through with the doctor and was just as frustrated as me about the way I was treated. There was no excuse for me to be mansplained to and receive sub-par treatment without my boyfriend in the exam room. My PT said it’s an unfortunate part of the medical industry and our society as a whole, that many men think a woman can’t comprehend medical jargon and will just accept the facts and do what they are prescribed to do. Thankfully, I now have a plan that will not require a spinal injection, just a lot of time off of running and strength training with the guidance of my wonderful PT. I do have a referral to another spine specialist at a different practice if the oral steroids don’t work, but my hope is I do not need to see another doctor in the near future.

What I learned from all of this chaos

I know hindsight is 20-20 but I should have advocated for myself when I was first in pain back in October. Had I not been so focused on running the NYC Marathon – I spent a lot of money on a coach, the actual race entry, the travel, along with the time commitment that was running – I would have questioned my diagnosis sooner and made sure I saw the correct specialists when the pain happened.

My biggest piece of advice for anyone who feels lost about their quality of care is to do your research about your diagnosis and medical providers. I am lucky that I have a boyfriend who works in medical research so he was able to help me make a more informed decision about my treatment and know how to find the correct medical research. Even doing a basic Google search and reading WebMD articles made me re-evaluate my treatment options. The other research I should have done sooner was look into my doctor and his reviews. The spine doctor I saw had no patient reviews and my frustration could have been avoided had I requested a more experienced doctor.

A lot of doctors, especially those who specialize in sports medicine, want to get their patients back out in the field as soon as possible. In my case, I took my diagnosis for granted and assumed it would all go away with a few months of rest. I wouldn’t trade running the NYC Marathon for anything, I had the perfect weather for a first marathon and finished without major pain. Had I known what my injury was, I wouldn’t have run. I hope writing about my experience with the doctors and recovery plan will help others learn that a diagnosis is not the last word and finding the right help is the most important on the journey to recovery.